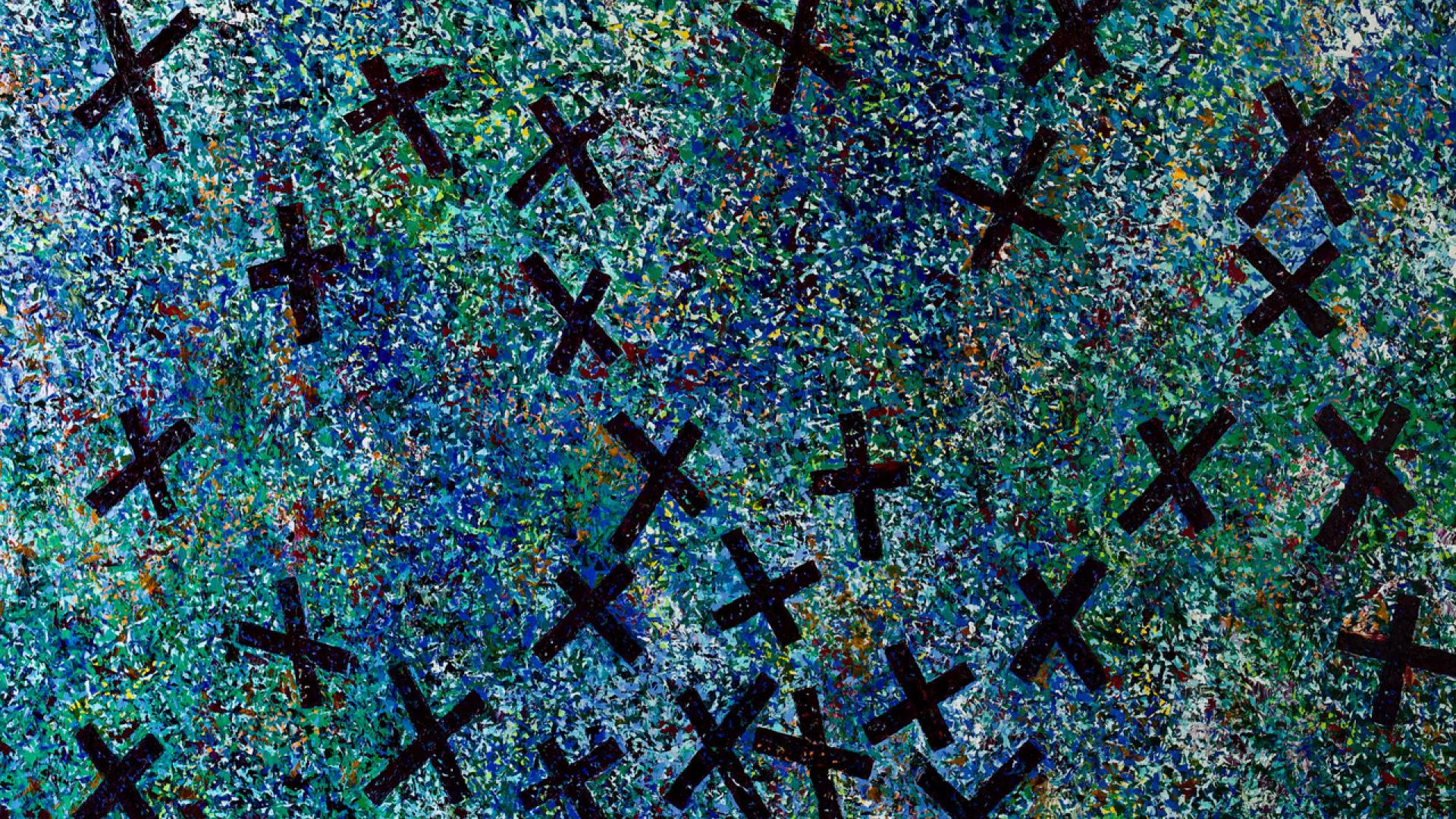 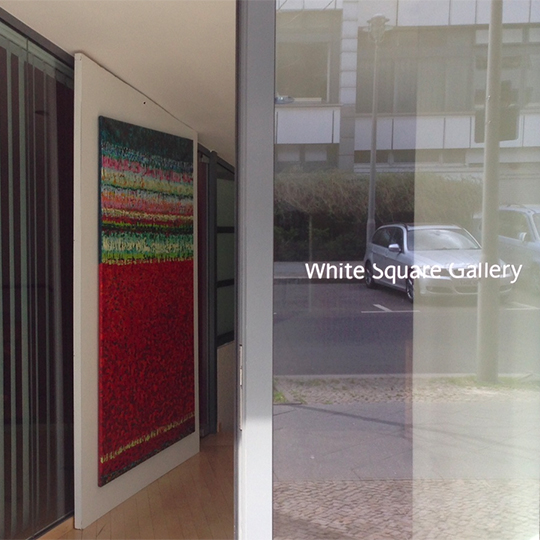 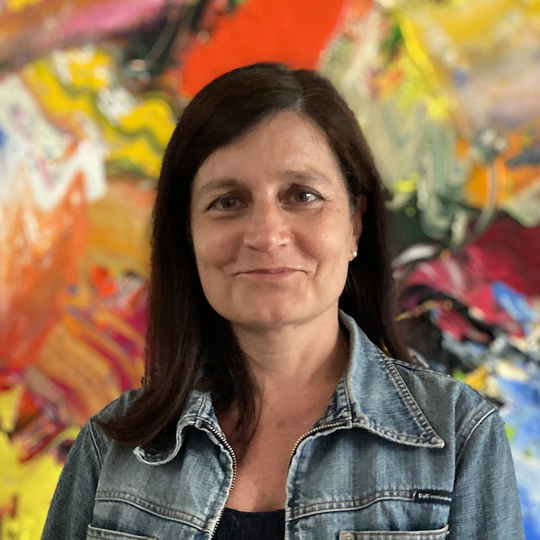 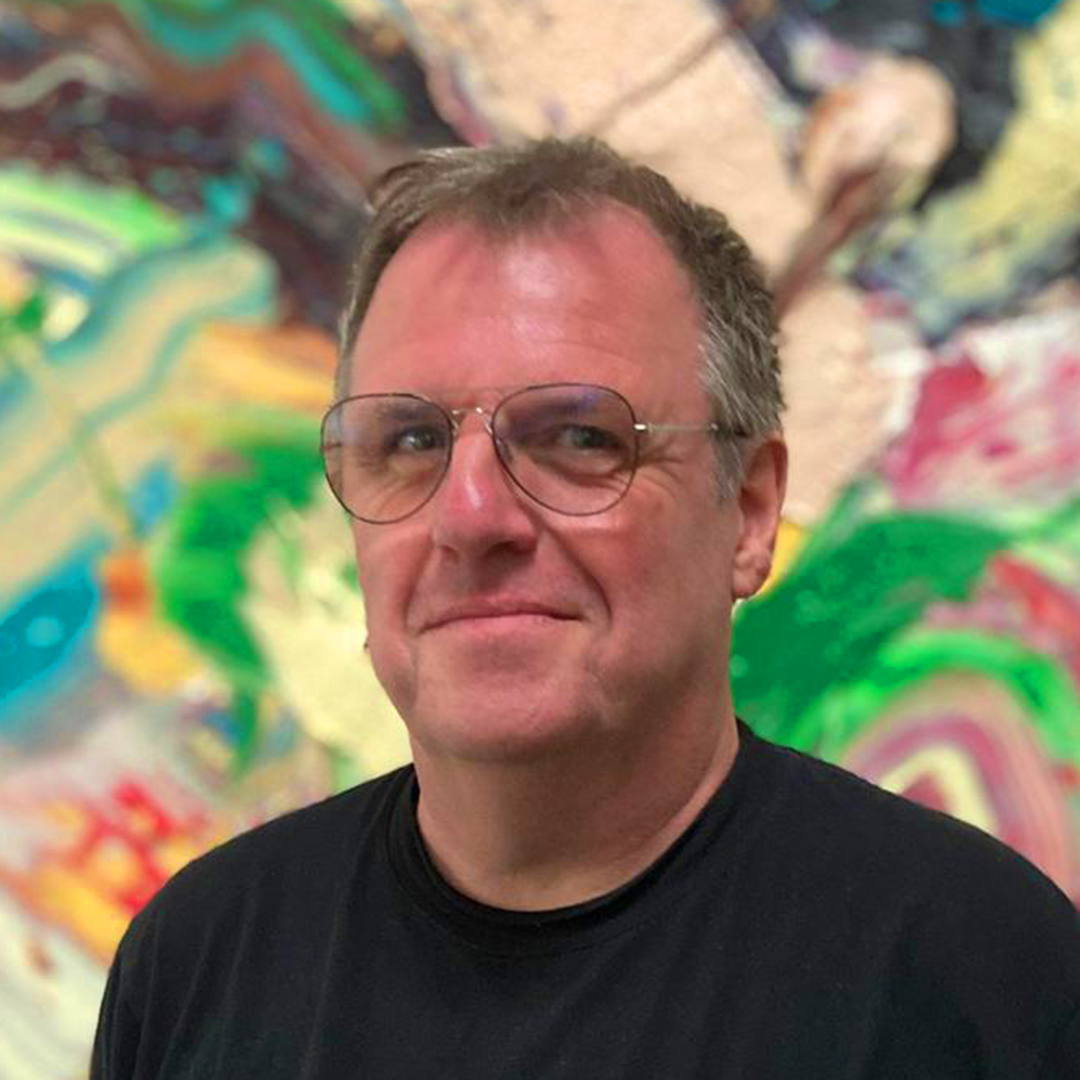 The Journey of the Blue Salmon

PIA ANDERSEN
THE JOURNEY OF THE BLUE SALMON
in

It is a work of life that is summed up in this large solo exhibition with completely new works, where visual artist Pia Andersen, among other things, experiments with new formats and expression media, in parallel with the more classical painting. The title of the exhibition is a picture of the artists path through life: like a blue salmon swimming against the current.

Some of the new formats are a series of works in glass, which have been made in collaboration with Per Hebgaard’s workshop, other works are large ceramic “jars”, which have been created in close collaboration with a workshop in Spain. Motivationally, visual artist Pia Andersen, in several of her expressions, uses her own oeuvre (her previous art) in the way that motif elements and colors that she previously used now appear in her works in new ways.

The exhibition is built specially for the rooms at Art Centre Silkeborg Bad, where it spreads out in the large halls on the ground floor.

The Spanish film photographer Pedro Luis Jiménes Arnaiz has created a dissemination film about Pia Andersen which is shown in the exhibition. Furthermore, a richly illustrated catalog for the occasion is published with the text by the German art historian Dr. Elena Sadykova, Berlin.

The exhibition can be experienced a KunstCentret Silkeborg Bad from 5. June bis 19. September 2021, after which it will be shown at the Kastrupgård collection in the autumn. 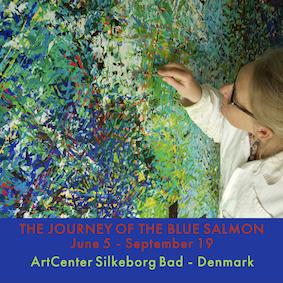